Billy believes that the principles of life, liberty, freedom and individual rights are values to be protected. It’s a belief he developed as a young man that has grown ever stronger during his years of real-world experience in Washington. Billy has always been, and continues to be, a voice for those in his District.

From Missouri | For Missouri

Congressman Long was born and raised in Missouri’s 7th Congressional District, where he proudly serves his constituents today. He attended the University of Missouri in Columbia and graduated from the Missouri Auction School in Kansas City—receiving his designation as a Certified Auctioneer at the University of Indiana-Bloomington. Billy grew up in a family of entrepreneurs and is a former business owner himself. He has first-hand experience on the ways government impacts individual constituents, as well as businesses. He currently resides in Springfield with his wife, Barbara, and has two grown daughters. In November of 2018, Billy was elected to his 4th term in Congress by an overwhelming majority of voters in the 7th Congressional District of Missouri. 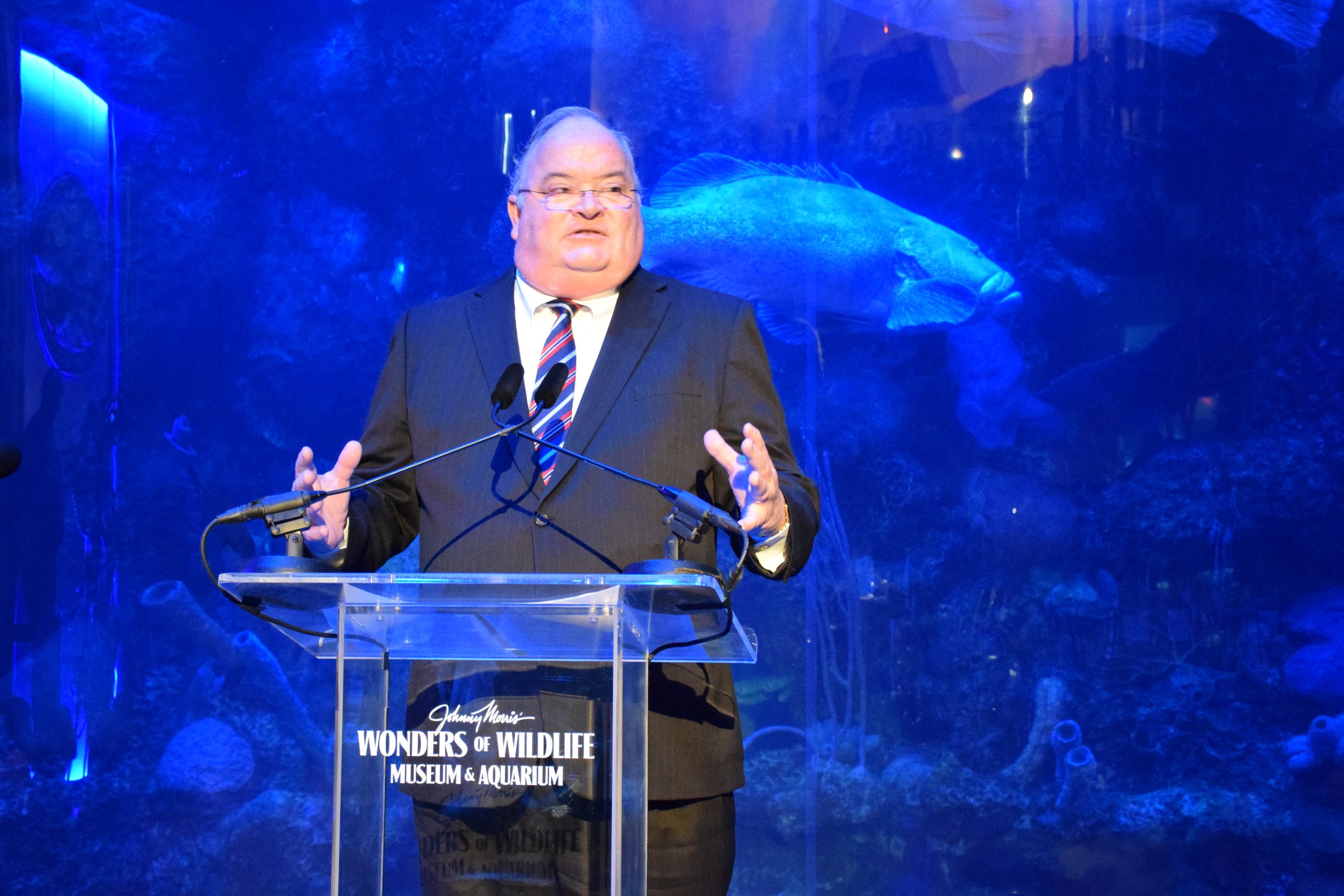 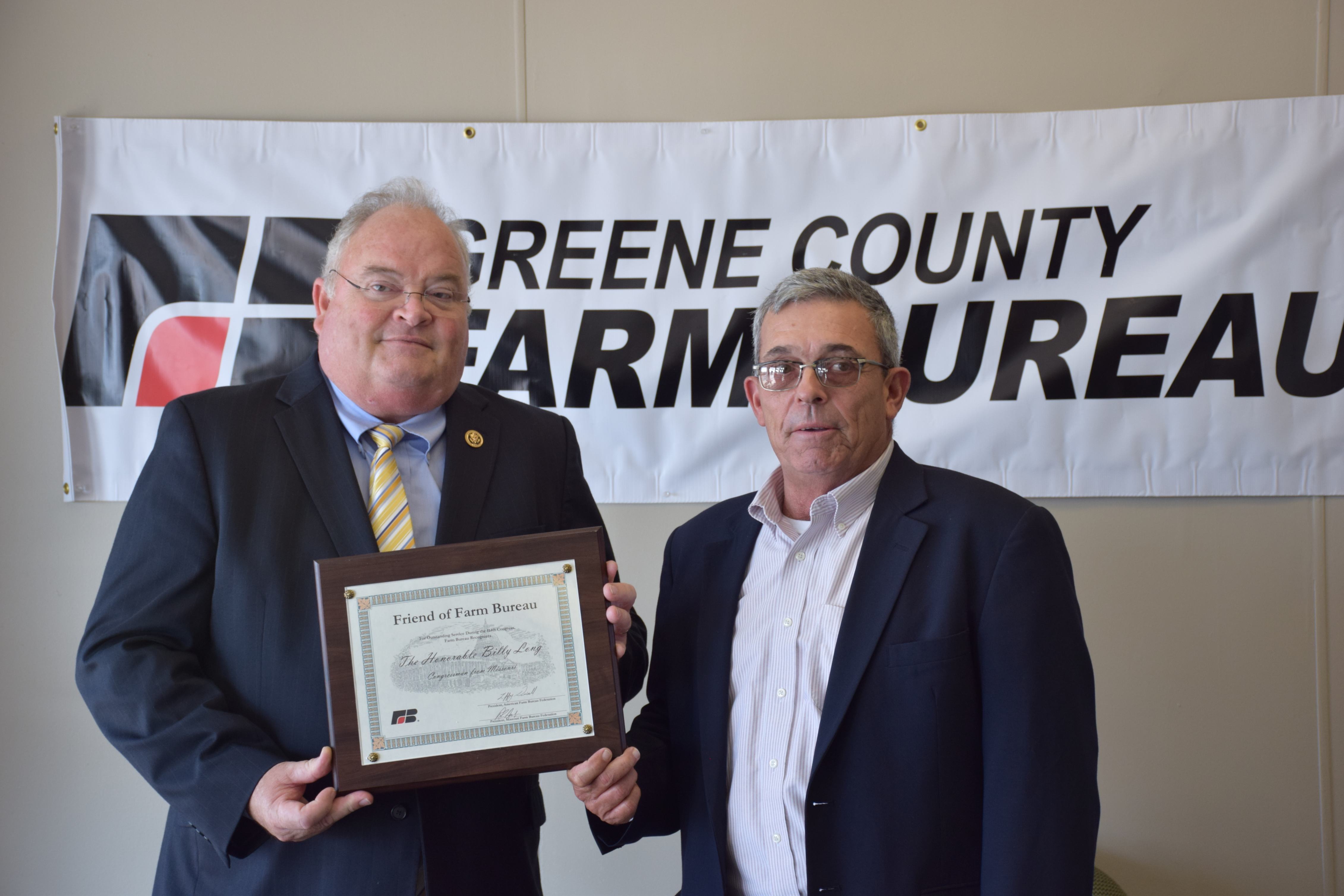 As your Representative, Billy relies on common sense criteria when it comes to evaluating any legislation that is brought to the floor of the House. He vigorously defends the values held dear by Missourians and Americans. Learn more here. 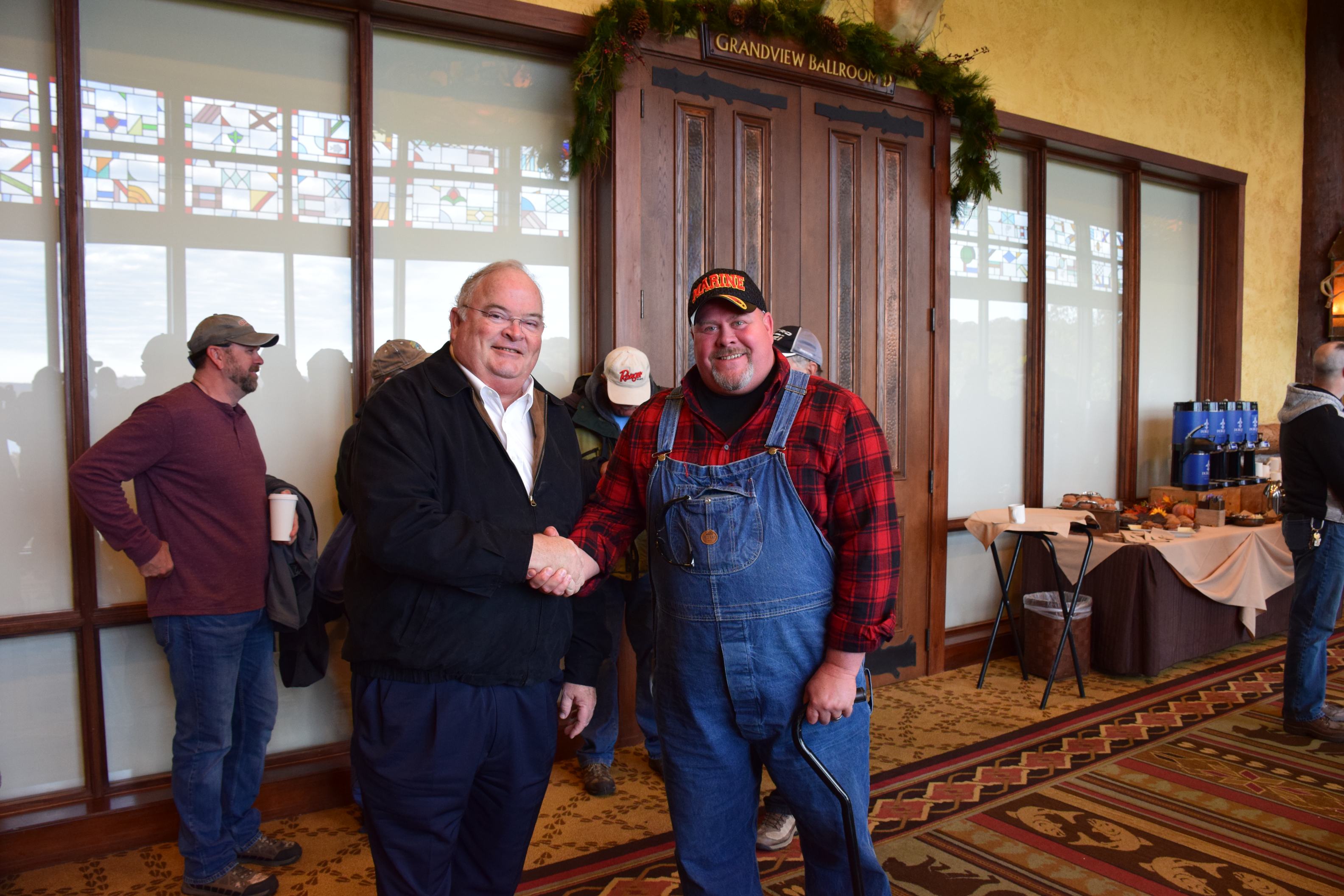 Countdown to the 2020 Election.