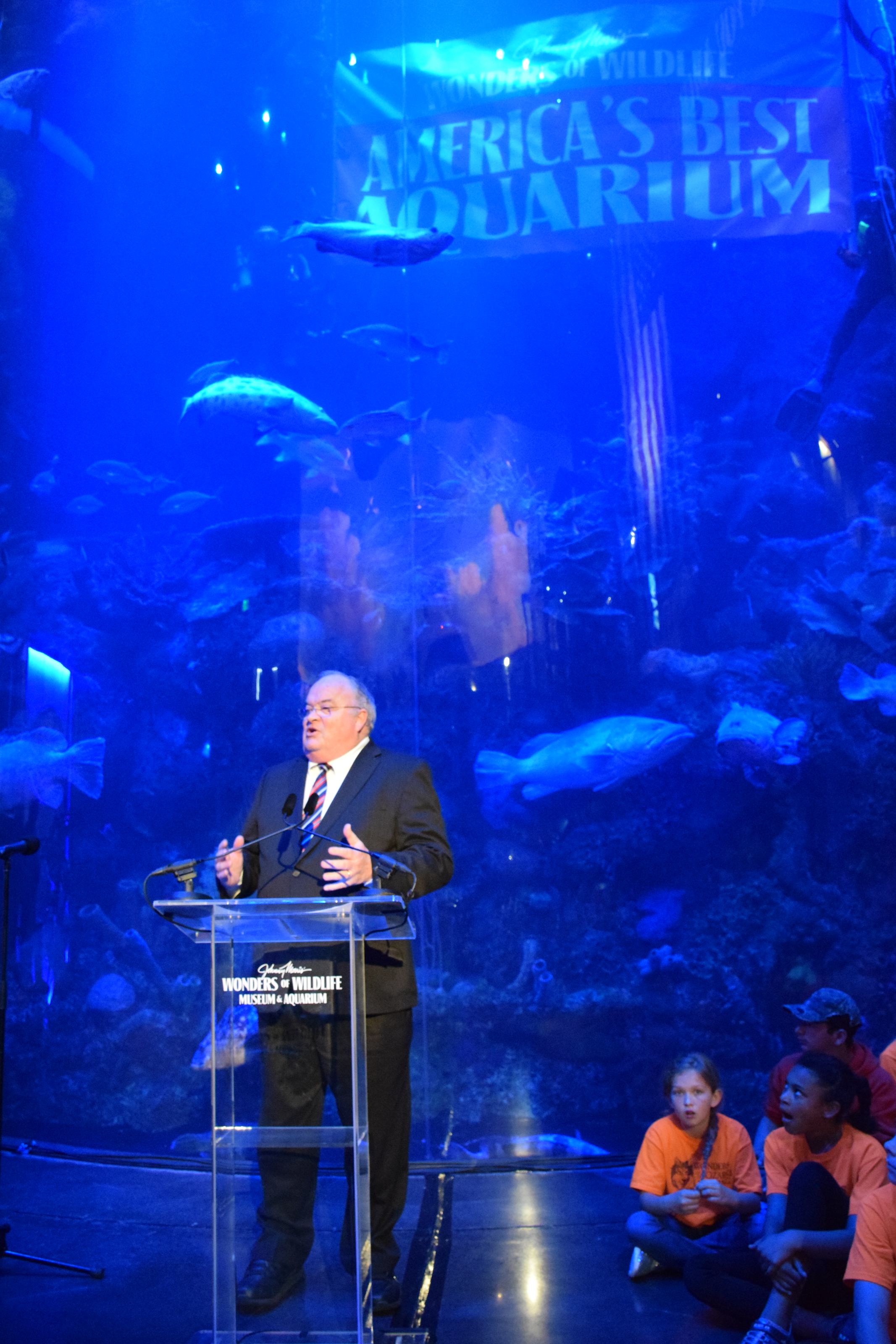 Before he was a Congressional Representative, Billy Long was a successful businessman in Southwest Missouri. He was born and raised in Missouri’s 7th Congressional District, which he proudly represents today.

His early family and business life heavily influences the way Billy represents his constituents. Growing up in a family of entrepreneurs, he quickly learned the value of hard work and how important the rights to life, liberty and the pursuit of happiness are to every American.

He successfully operated his own auction and real estate companies for more than 30 years before running for public office. His beliefs, steeped by years of real-world experience, are a driving force in his life.

Billy is proud of his success as an auctioneer. Not only was he named “Best Auctioneer in the Ozarks” nine years straight, he was inducted into both the Missouri and National Professional Auctioneers Association Halls of Fame. His business motto, “When you want it done right” still holds true today. His unconventional, innovative ways of thinking have served him well—whether selling antiques, hosting talk radio or serving his Congressional District. He’s known on the Hill for his good nature and humor, which come in handy when negotiating across the aisle.

As a result of his pursuit of conservative values and sponsoring key legislation, Billy has received countless awards from organizations such as the American Conservative Union, FreedomWorks, the National Federation of Independent Businesses, Safari Club International and the United States Chamber of Commerce. Recognition is great, but Billy considers being in a real position to help those in his District to be the real reward for being a Representative. To him, it’s the most important job he’s ever had.

Congressman Long sits on the House Committee on Energy and Commerce where he serves on three crucial subcommittees: Communications and Technology; Health; and Environment and Climate Change. In addition to serving on these vital committee and subcommittees, Billy continues his fight to protect the principles of life, liberty, freedom, and individual rights.

Countdown to the 2020 Election.